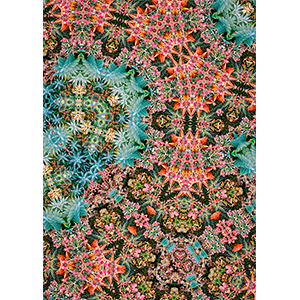 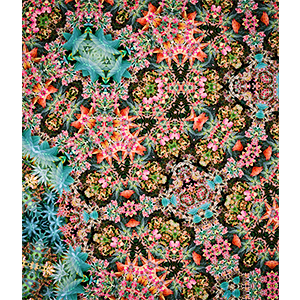 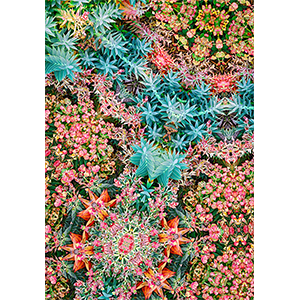 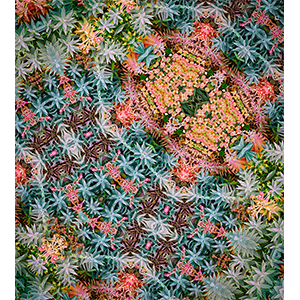 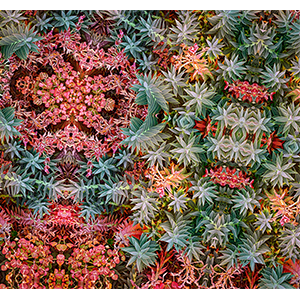 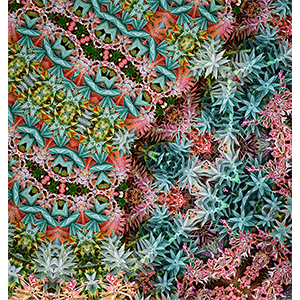 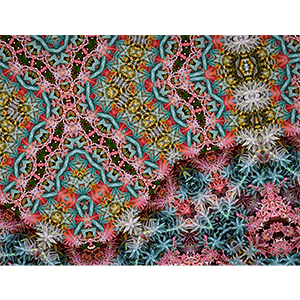 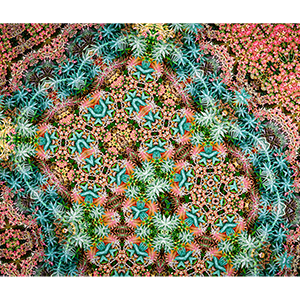 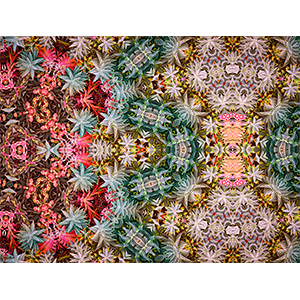 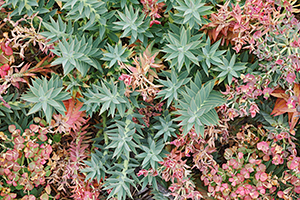 Euphorbia rigida also known as "Gopher Plant" or "Rigid Spurge". In consolation for that, apparently, the Royal Horticultural Society gave it the "Award of Garden Merit". It is native to the Mediterranean basin and the Middle East, where it is considered a weed.  It has appeared spontaneously in the California wilderness but is not considered a weed here. On the contrary, it is an oft-planted succulent prized for being drought-resistant and low maintenance. It is toxic if eaten but can be used for bio-fuel.