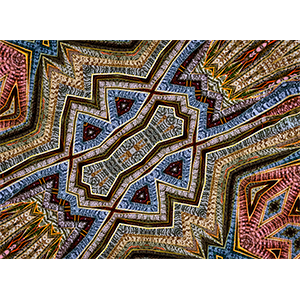 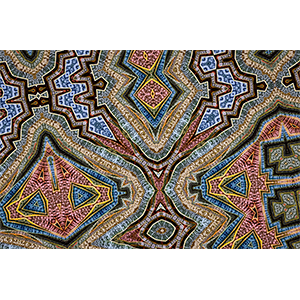 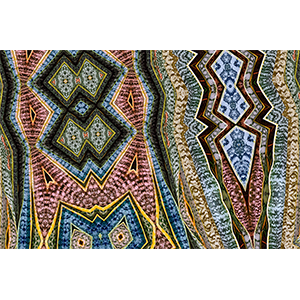 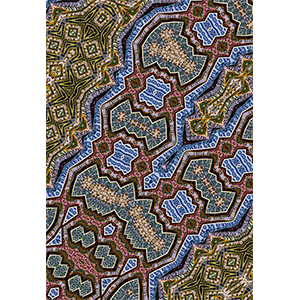 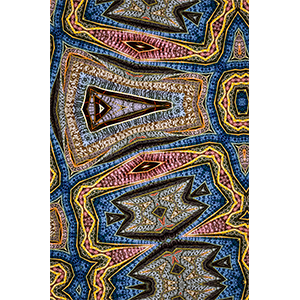 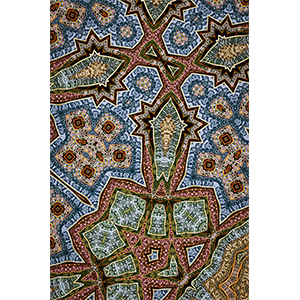 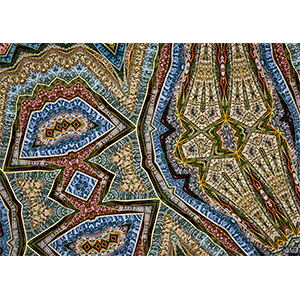 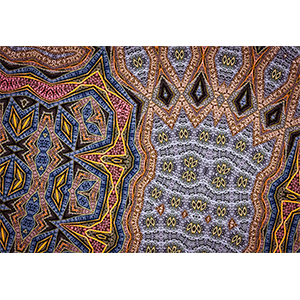 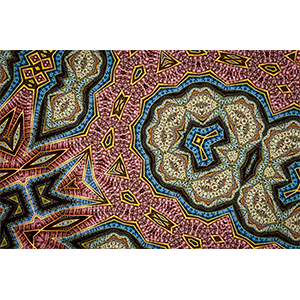 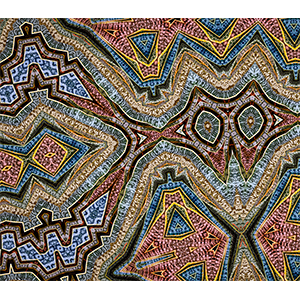 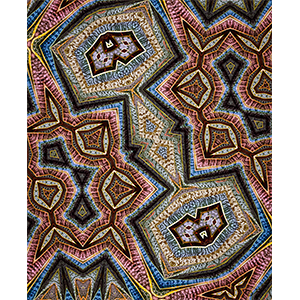 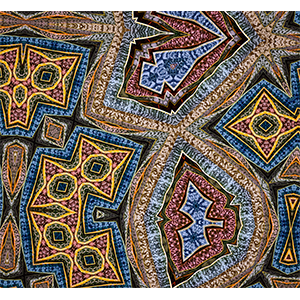 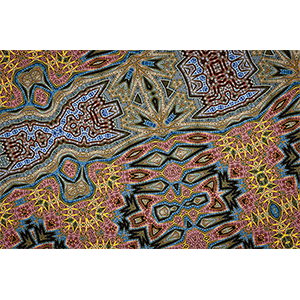 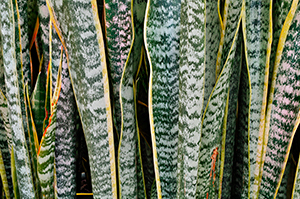 Dracaena trifasciatais commonly called "mother-in-law's tongue", "Saint George's sword" or "snake plant", because of the shape and sharp margins of its leaves. It is also known as the "viper's bowstring hemp", because it is one of the sources for plant fibers used to make bowstrings. The specific epithet trifasciata means "three bundles". It is known as hǔwěilán (虎尾兰 or 虎尾蘭, "tiger's tail orchid") in China; lengua de vaca (cow’s tongue) in Puerto Rico; tora no o (とらのお, "tiger's tail") in Japan; and paşa kılıcı ("pasha's sword") in Turkey. In Portugal and Brazil, it is known as espada de São Jorge ("sword of Saint George"). In the Netherlands and Flanders (Belgium), the plant is also known as "vrouwentong" (women's tongue). In Russia it is known as "тёщин язык" ("mother-in-law's tongue") and "щучий хвост" ("pike's tail").

In its native range in Africa, a yellow-tipped cultivar is associated with Oya, the female orisha of storms. In Nigeria it is commonly linked with Ogun, the Orisha of war, and is used in rituals to remove the evil eye. In Brazil its common name Espada de São Jorge links it to Saint George, who by syncretism is also associated with Ogun.

The plant exchanges oxygen and carbon dioxide using the crassulacean acid metabolism process, which is only present in a small number of plant species. It allows them to withstand drought. The microscopic pores on the plant's leaves, called the stomata and used to exchange gases, are only opened at night to prevent water from escaping via evaporation in the hot sun. As a result, stored oxygen is released at the opening of the stomata at night, unlike most plants which continuously exchange gases during the day.